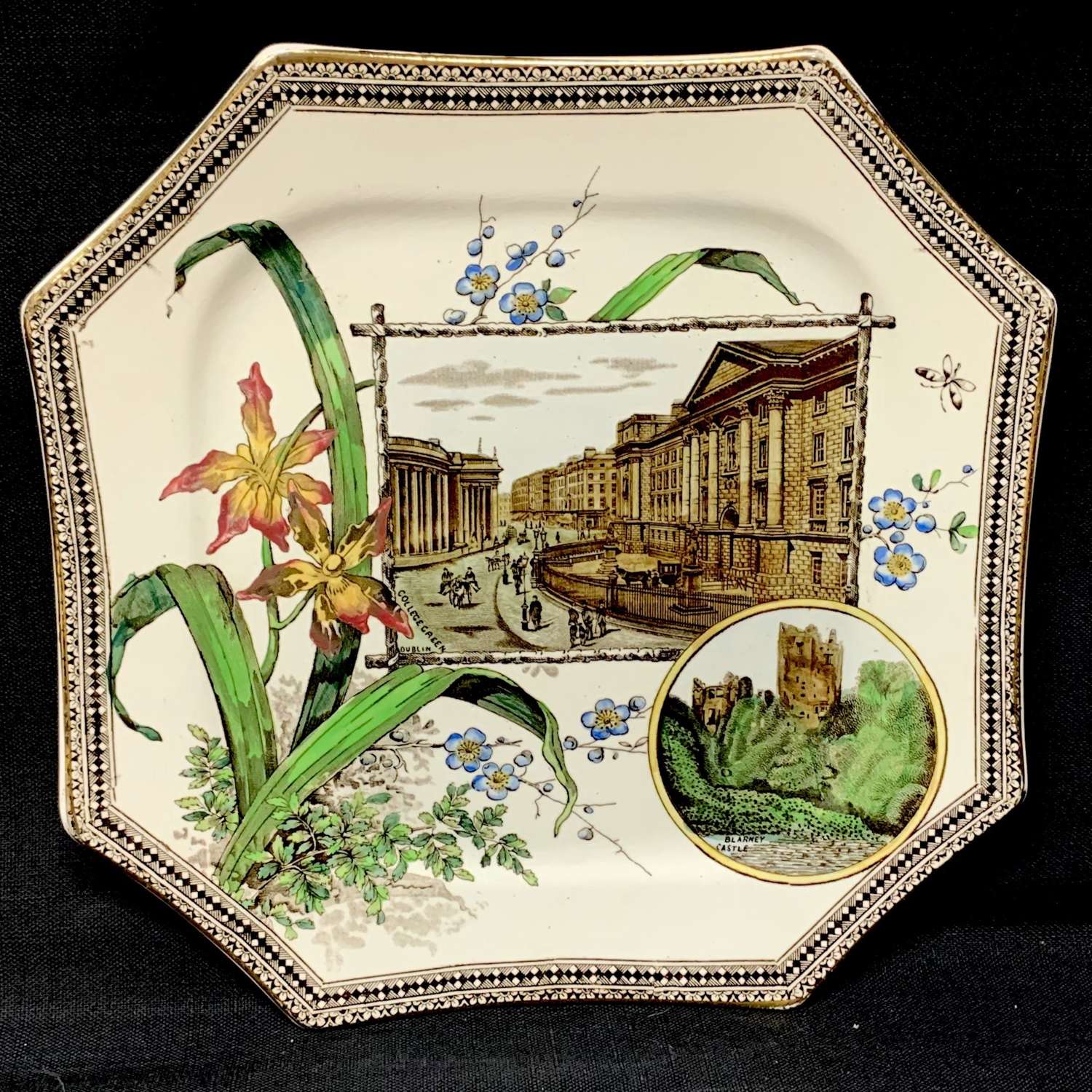 The pattern features an exotic geometric border with ferns, cherry blossoms and wild Orchids surrounding two fabulous cartouches .  One is of Blarney Castle and another of College Green in Dublin, Ireland.

College Green was known as Hoggen Green deriving its name from the Scandinavian word for mound and the nearby nunnery of Blessed Virgin Mary del Hogges founded in 1156. Nearby was the Thingmote, which was the Viking assembly place. It was renamed College Green after Trinity College in the 1600s.

Blarney Castle is a medieval stronghold in Blarney, near Cork, Ireland. It is near the River Martin.

The castle originally dates from before AD 1200. It was destroyed in 1446, but subsequently rebuilt by Dermot McCarthy, the King of Munster.  At the top of the castle lies the Stone of Eloquence, also called the Blarney Stone. Tourists visiting Blarney Castle may be positioned upside-down and kiss the stone, which is said to give the gift of eloquence. There are many legends as to the origin of the stone, but some say that was the "Lia Fail" or the magical stone Irish kings were crowned upon.

Condition is great, never Used.  A tiny flake chip off the back rim.  Clean shiny and bright. 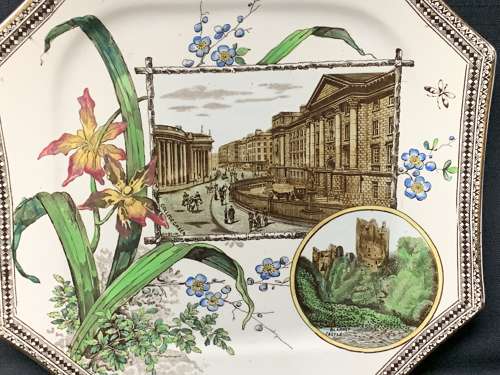 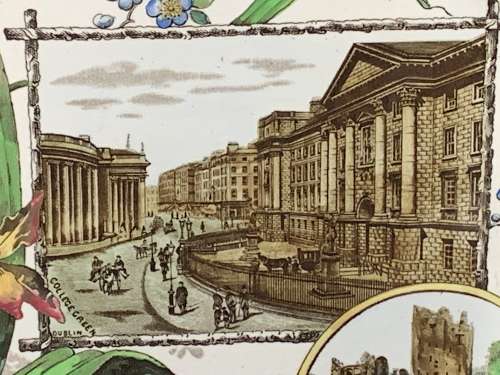 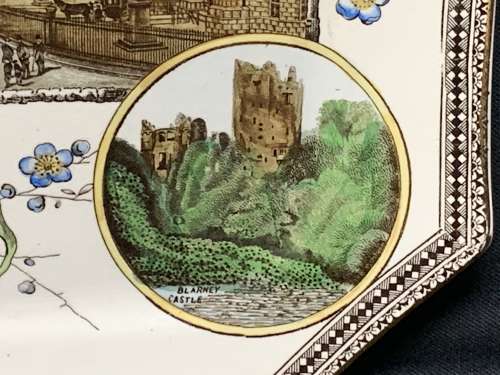 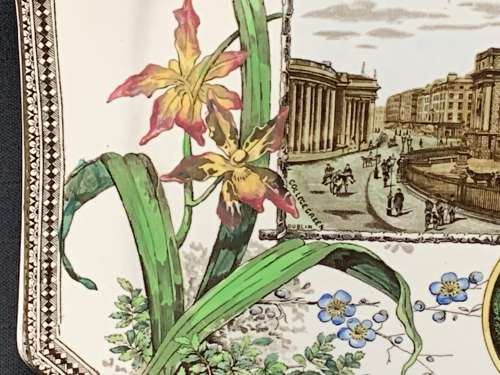 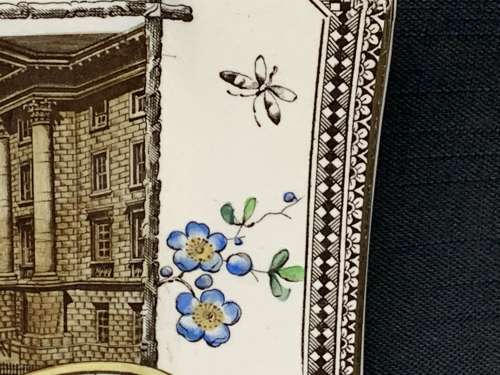 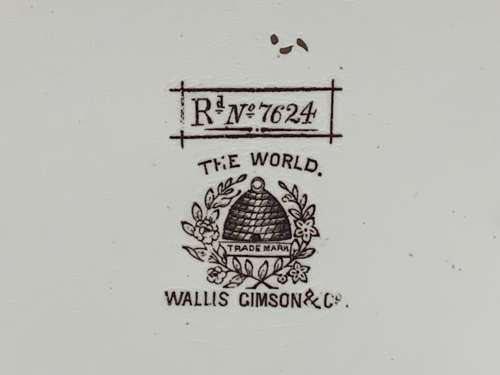 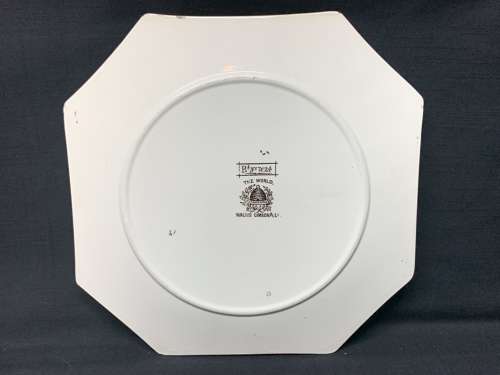