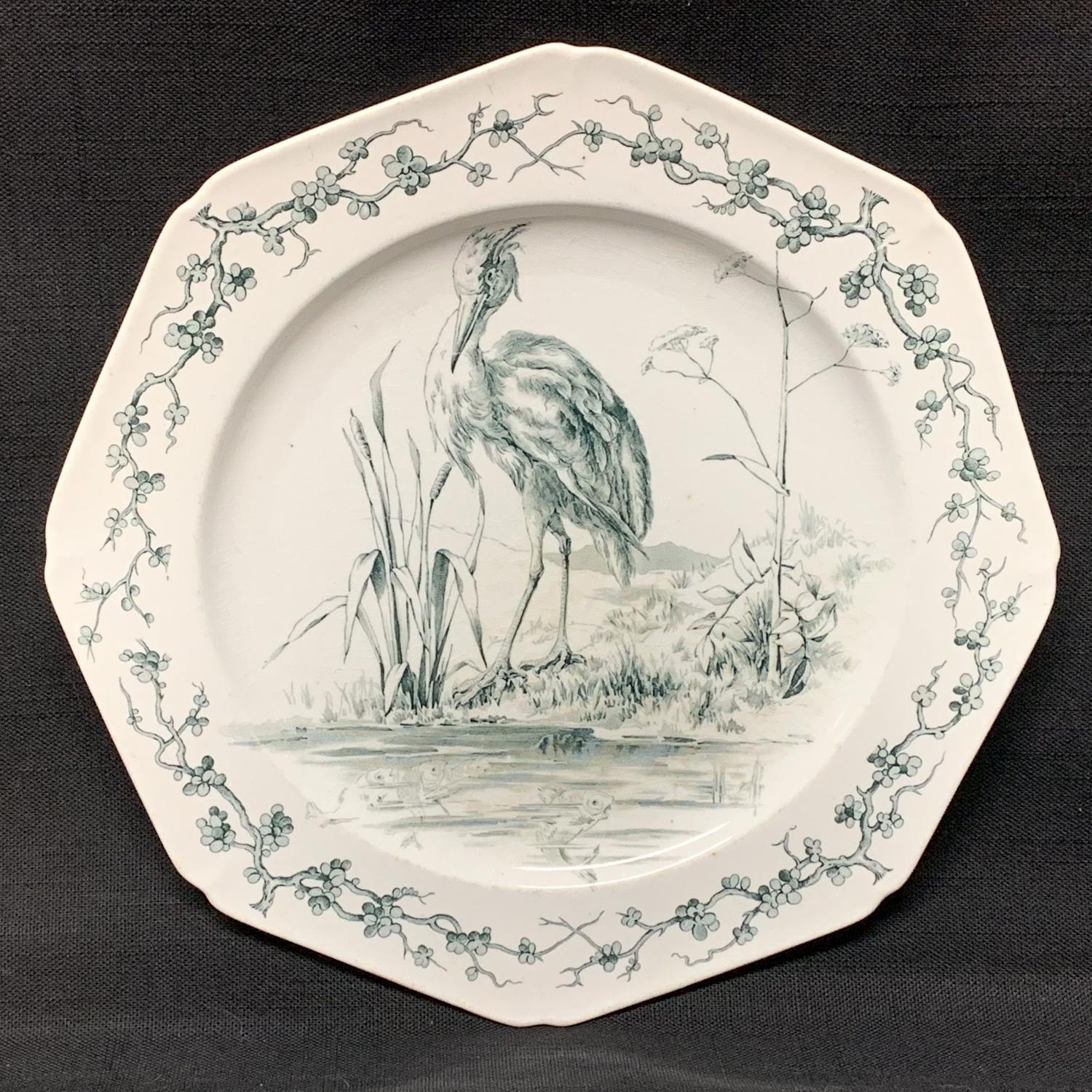 FABLE:  An old Cormorant lived by a pond. His eyes had become weak and he could not spot his prey easily. The Cormorant started scheming to meet his daily need of food.

One day, he saw a Fish swimming on the surface of the pond. The Cormorant called out to him and said, “Dear friend, the fishermen are going to come here in a week’s time to catch all the fish. You must immediately warn your brothers.”

The Fish quickly swam to its brothers and told them the news. All the Fish of the pond got worried. They went to the Cormorant and asked him for help.

The Cormorant told them that he had found a shallow pond near his house. Since no fisherman knew about the pond, all the Fish could stay there. The Cormorant offered to take the Fish to the new pond one at a time.

All the Fish agreed, happily.

The cunning Cormorant carried the Fish to the shallow pool of water where he could easily see till the bottom of the pool. There, he caught them, every day, to satisfy his hunger.

Do not agree to an enemy’s plan without knowing the truth.

The central image features a large Cormorant at water's side speaking to the Fishes of their impending doom and his generosity, a dark fable of deceit and destiny. 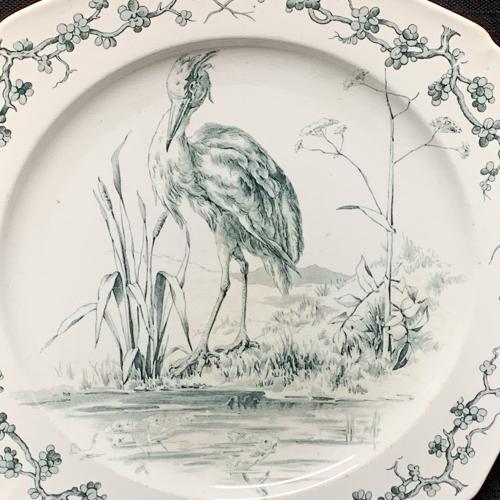 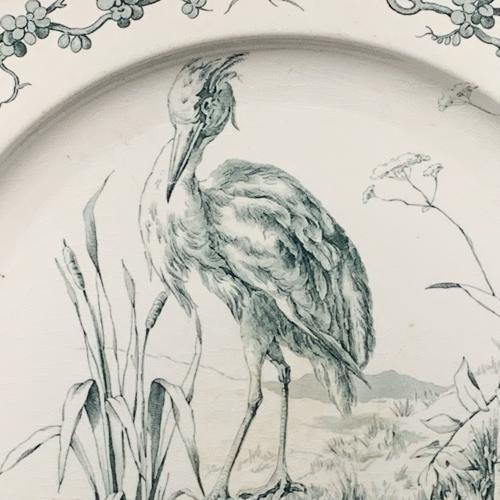 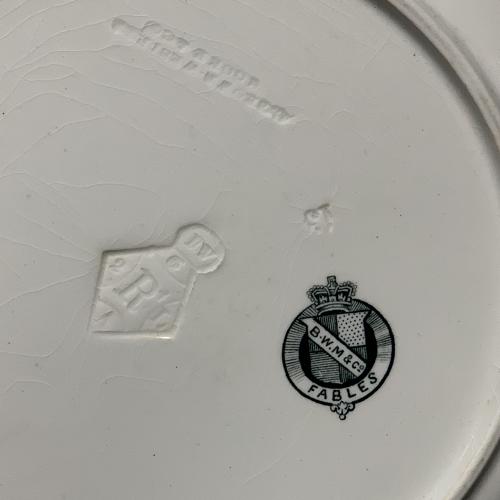 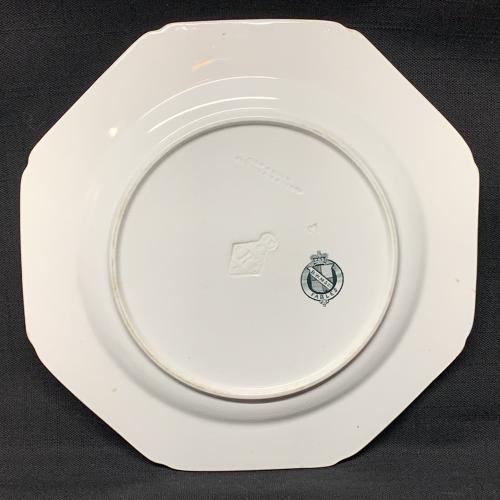