The condition is good with some scuffing and glaze flake loss and a few spots of wear and discoloration. The bumps and knocks are a sign of authenticity. A glorious example of the finest in English folk art, and amazing Stocking Stuffers to add to any collection of early sporting goods or early English ceramics. 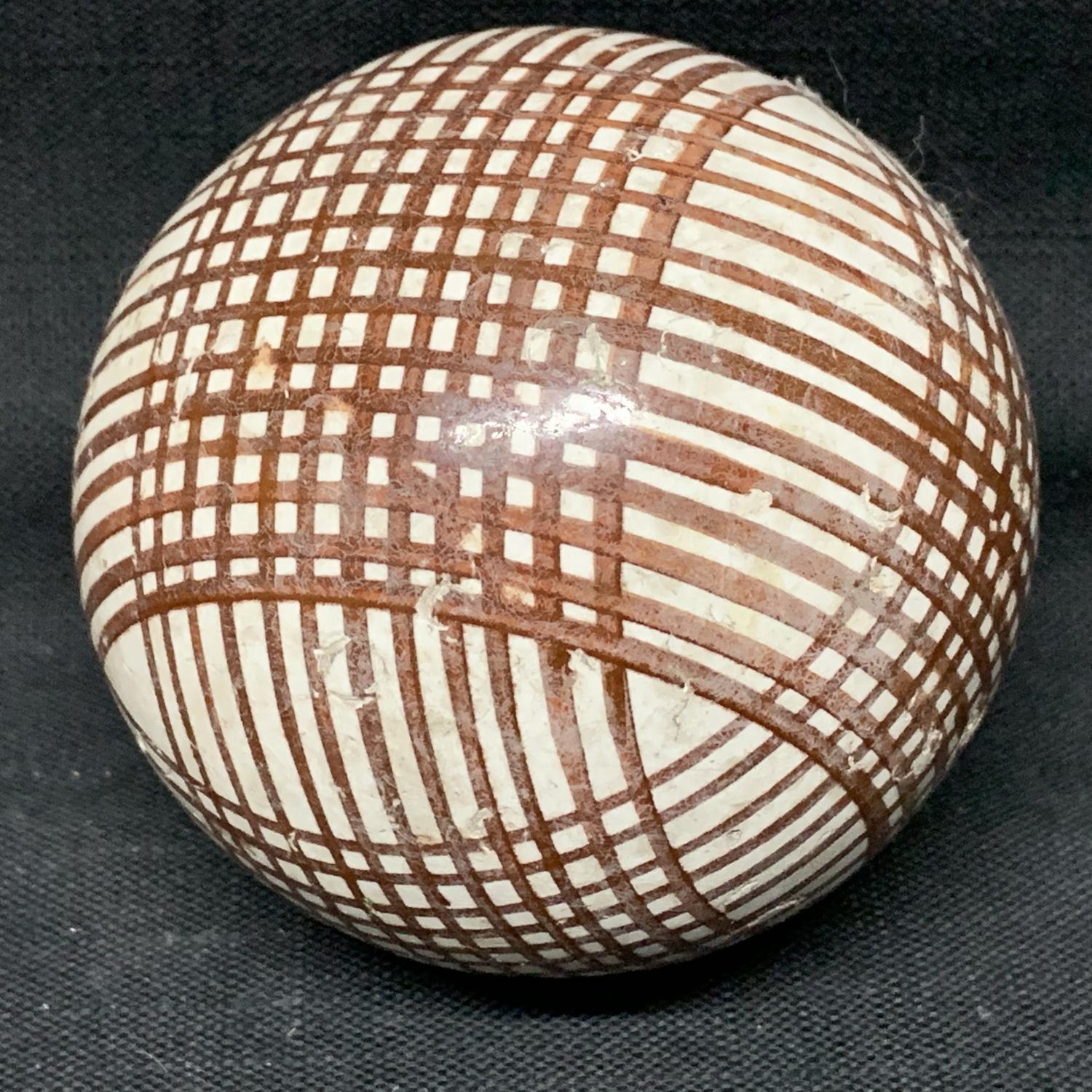 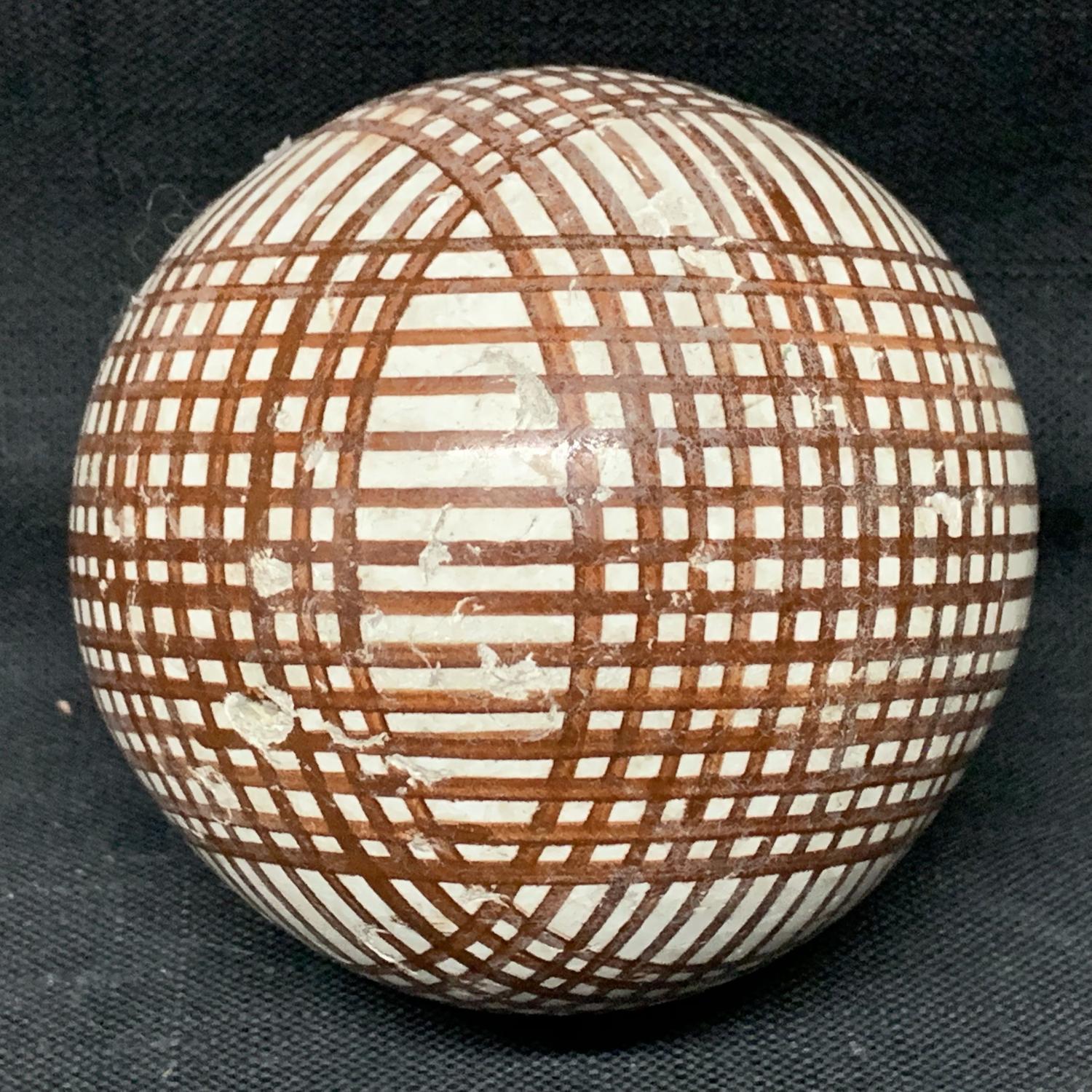